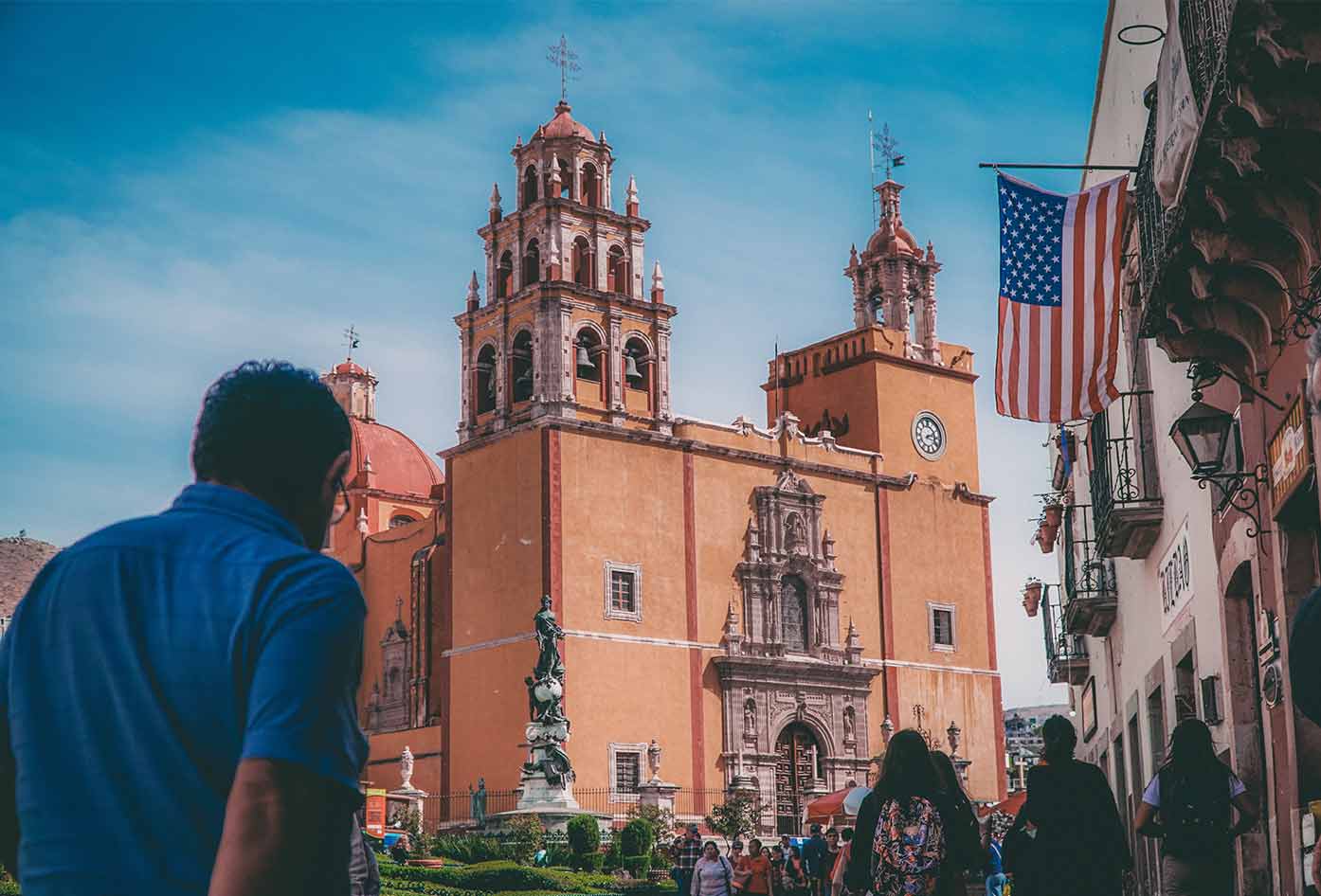 Is Guanajuato safe for travelers in 2022?

For all that did not know, Guanajuato is the name of a province as well as a city in Mexico, nearby to Mexico City.

The state is the sixth-highest populated in the Mexican nation and is famous for, among other things, blue corn tortillas.

It’s right smack bang in the middle of Mexico, so many visitors planning a trip to Mexico from north to south or vice versa will make the stop.

The city’s known for its silver mining history and colonial architecture. The narrow streets, alleyways, and tunnels are iconic to the area. 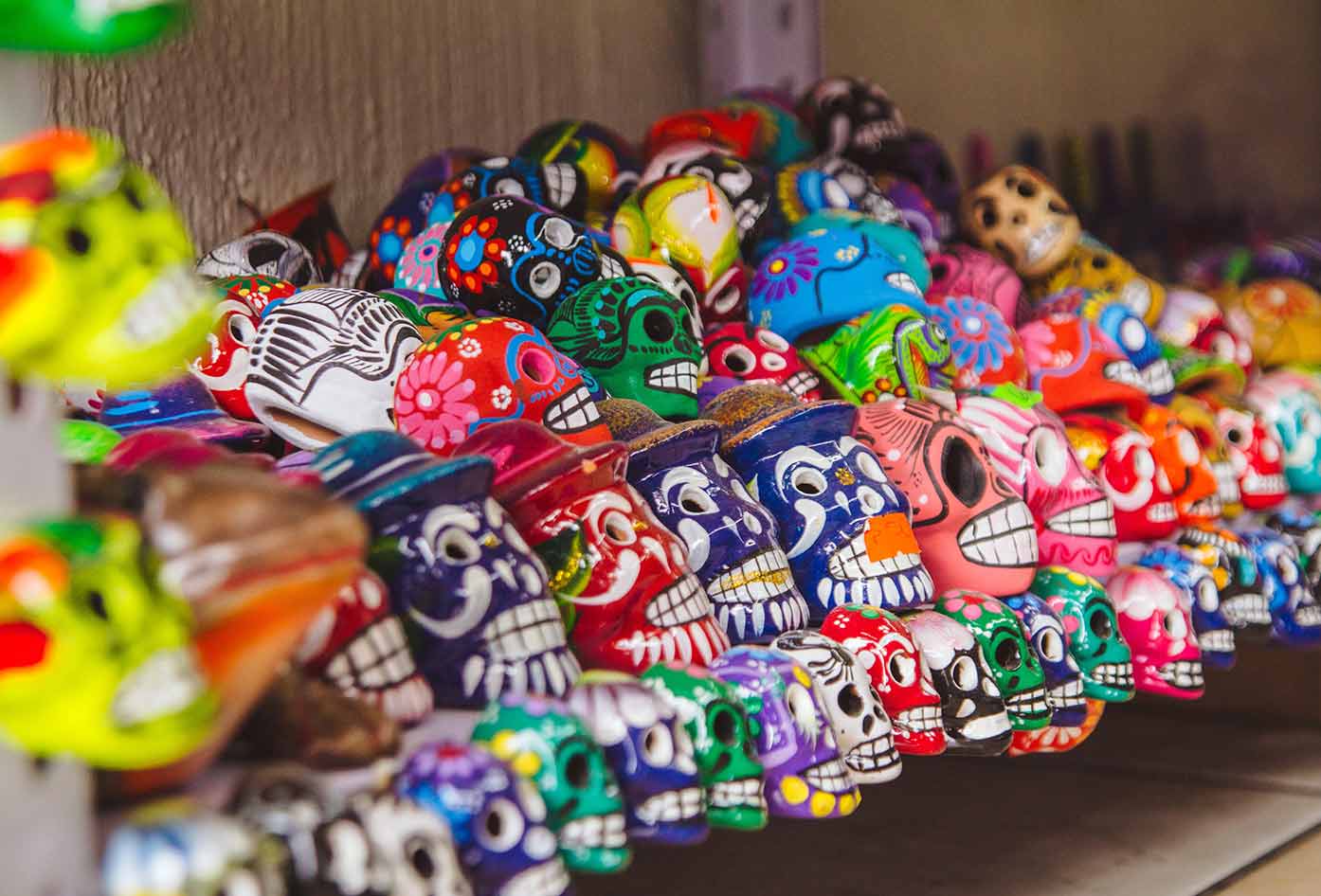 The Callejón del Beso (Alley of the Kiss) is named as such because the balconies are close enough for a couple to reach across and kiss.

The thing is, many visitors who travel to places in Mexico always need to see how safe the area they’re looking at truly is. You can never trust the news reports to reflect reality.

With that in mind, here are some facts to help you trust Guanajuato.

Guanajuato is a city that is located right in the center of Mexico.

It’s the capital of the state of the same name and borders Aguascalientes and San Luis Potosí to the north.

To the south, one can find Michoacán, whilst Querétaro lies to the east. Due to its extremely central location, it’s very easy to access with buses arriving in all directions from all over the country.

Mexico City is situated some 150 miles to the southeast of Guanajuato.

The closest major coastal cities to Guanajuato are Puerto Vallarta on the eastern Pacific (600km), and Tampico on the west along the Gulf of Mexico (1090km).

Is it Safe to Travel to Guanajuato?

With so many things to do in Guanajuato and surrounding areas, thousands of tourists travel to this part of Mexico every year.

It’s not difficult to see why. Hopefully, this guide will only aid your plans.

The city of Guanajuato has some amazing pastel-colored buildings that brightly reflect the rays of the rising and setting sun.

It has all the charm of a Mediterranean city, with deep valleys and hundreds of streets and alleys to get lost in. The architecture reflects the colorful past, but the present is less as colorful.

Because the population of the Guanajuato region is so high and increasing rapidly, the crime rate is on a slow incline.

Most of the crime within this region is down to drug cartels and gang violence. 99% of the time this doesn’t involve visitors or tourists, but sometimes it can happen.

Is Guanajuato Safe to Travel Alone?

Guanajuato isn’t exactly the safest location in Mexico to travel to, but there are definitely some safe spots for people to visit.

You can find like-minded travelers by staying at one of Guanajuato’s top-rated hostels which may add an extra dimension to your trip.

The region is reliant on tourism for the local economy, so historic cities such as Leon and Guanajuato hope to see visitors flocking after the current virus situation has been resolved successfully.

You’ll need to extensively plan out your trip beforehand and do research based on where tourists are advised to travel.

The best plan of action would be to take premium costing coaches to chosen locations and move on to somewhere else.

The frustrating part about traveling to Mexico is not only worries of Cartel violence, but the need to keep on your guard for petty crime too.

The reason for all the statistics from this area being so abhorrent is due to the bloody turf war between the Jalisco New Generation Cartel and the Santa Rosa de Lima Cartel.

When traveling through this region, it would be best to stay for less than a week at most.

This is due to the fact that any surrounding region to Guanajuato is safer, including nearby Mexico City. Guanajuato has an amazing culture and heritage, but the safety of the tourist is paramount.

The cities of Guanajuato and Leon have some amazing scenes of architecture and cuisine to die for. However, the current situation in this region warrants some reasonable precautions.

If you cannot wait to go to these amazing pretty spots, be sure to stay out of harm’s way and keep the stopover as quick as can be.

Where to Stay in Guanajuato

Guanajuato’s center is by far the best place to stay when visiting this colonial gem.

Not only is it one of the safer areas, but you’ll also find all of the top attractions. This area is also full of vibrant restaurants and nightlife, meaning you don’t have to walk that far to find what you need.

Many visitors love Casa del Tiempo as it is great value for money.

Some alternative areas include San Javier and Cata which are also safe. These two areas are also located close to Guanajuato’s best landmarks.

Wherever you decide to stay one thing is sure; you’ll be close to some pretty amazing architecture and have some great natural landscapes within view on the horizon.

Known for its range of bars that sit along Guanajuato’s winding cobblestone streets, this city is great for a night out.

Most actually prefer to head to the nearby San Miguel de Allende, however, this city has lots going on too.

Most of the action is focused within the city center, between the Jardín Reforma and University as well as the Teatro Juárez.

Los Lobos bar is one of the most authentic where you’ll meet loads of locals. Other great options include the Oveja Negra as well as W Club.

The Guanajuato region has seen a major spike in violence recently due to the Cartels fighting over land disputes.

You may decide to still visit the region, in which case you may need to take some special precautions that vary from the typical ones.

Travelling Around Guanajuato State by Bus

The tricky part about Guanajuato city is that you pretty much can’t get a coach from the inner city.

Many people look into renting a car as in many cases it can be cost-effective for those traveling in a couple or a small family.

The bus station is on the outskirts of the city where the buildings don’t have the same sort of charm.

However, the coach station outside the city has hundreds of destinations to choose from since the region is so central to Mexico.

Got Travel Insurance for Guanajuato?

Best time to go to Guanajuato

Guanajuato has both a dry and wet season. The wet season runs from June until September, and has average temperatures of between 63-67°F, highs of up to 79°F and lows of 53°F.

Rainfall this time of year averages between 3-5 inches each month (July is the wettest month of the year). The dry season in contrast runs from October until May.

Average temperatures range from 53-65°F, with highs of 83°F and lows of 40°F. Rainfall is much lower than the wet season, with between 0.2-0.5 inches falling throughout each month (March is the driest month).

Guanajuato City, Leon, and other spots in this region are photogenic beyond belief.

This is why it’s so saddening to see the news report of so much gang warfare within the same region.

As a responsible traveler, the news shouldn’t affect your Mexico plans whether traveling from the US, the Riviera Maya or from Mexico City.

Hopefully, with time the region can rid its bad reputation and eventually be the place of safety that it was just a couple of years ago.

It is advised that you wait before visiting this region, but it is mostly safe in the right areas if you know where you’re traveling to.

Feeling inspired to travel to this part of North America already? See more of the safe places in Mexico you can visit whilst on your travels! 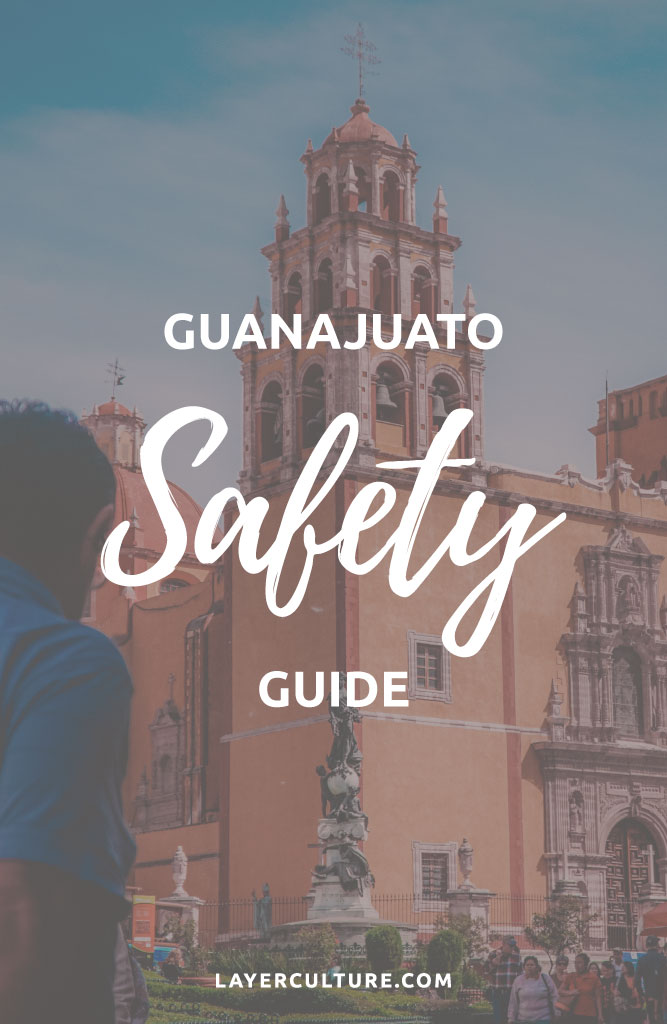 This website uses cookies to improve your experience while you navigate through the website. Out of these, the cookies that are categorized as necessary are stored on your browser as they are essential for the working of basic functionalities of the website. We also use third-party cookies that help us analyze and understand how you use this website. These cookies will be stored in your browser only with your consent. You also have the option to opt-out of these cookies. But opting out of some of these cookies may affect your browsing experience.
Necessary Always Enabled
Necessary cookies are absolutely essential for the website to function properly. This category only includes cookies that ensures basic functionalities and security features of the website. These cookies do not store any personal information.
Non-necessary
Any cookies that may not be particularly necessary for the website to function and is used specifically to collect user personal data via analytics, ads, other embedded contents are termed as non-necessary cookies. It is mandatory to procure user consent prior to running these cookies on your website.
SAVE & ACCEPT
90 shares