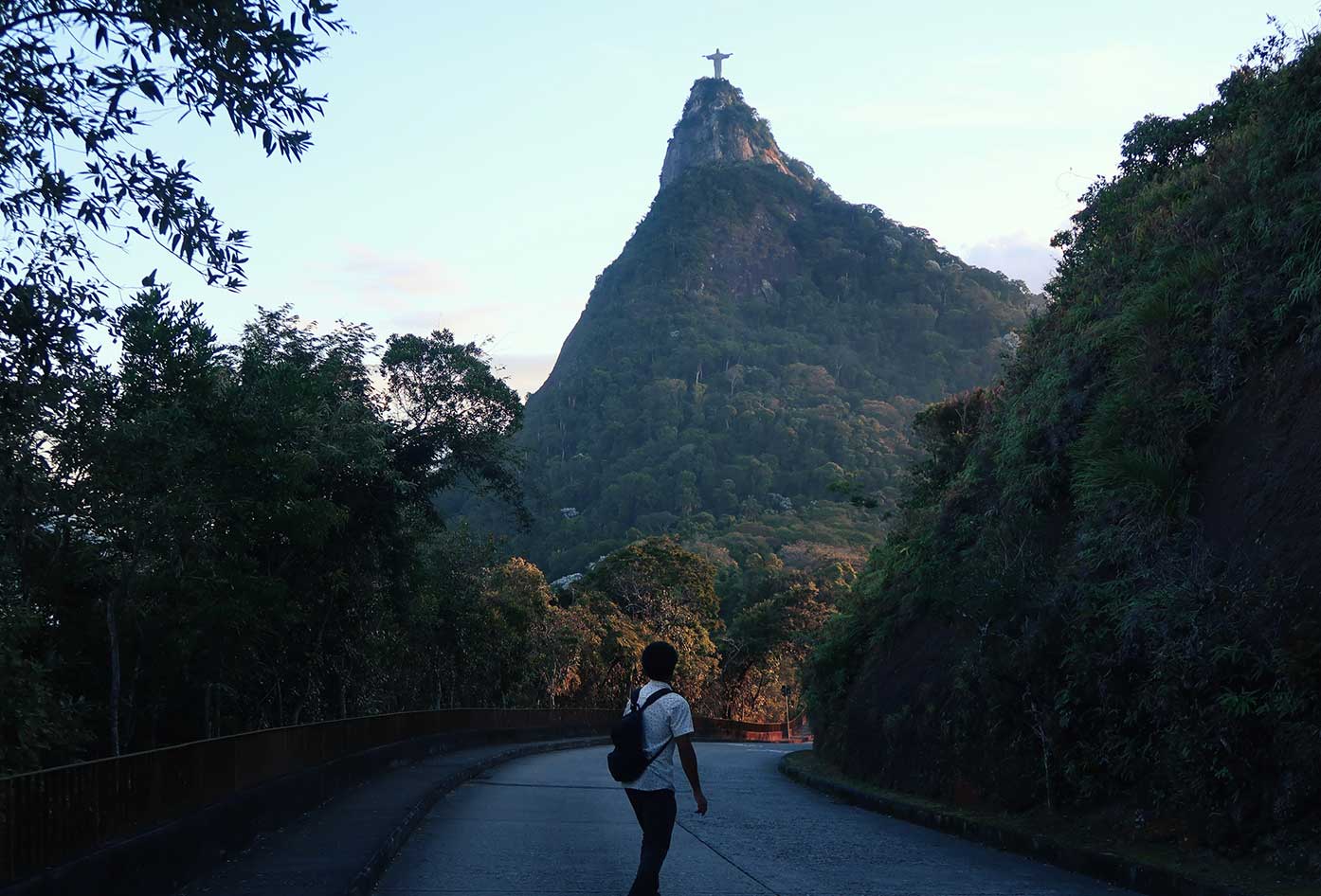 Is Rio de Janeiro safe for travelers in 2023?

Rio de Janeiro is the most popular tourist destination in South America.

It’s no secret that Rio has its own unique and iconic landscape, beaches, landmarks, food, people and culture.

Rio was the site of the 2016 Summer Olympic and Paralympic Games, as well as the 2014 FIFA World Cup.

A light was shined onto Rio’s greatness during this decade just gone. But there were some that were skeptical about Rio’s safety for tourists.

Most travelers and backpackers looking for things to do in Rio are aware of the city’s dangerous side before making the trip, but may still worry about its potential for a serious crime.

Rio has its petty crime, just like most major cities, but is the serious crime that bad?

Is it Safe to Travel to Rio de Janeiro?

In a one-word answer, yes! Although Rio is not always noted as one of the safest cities in Brazil, you will find that Rio is safe for tourists who follow certain safety precautions and this has been true for many years.

The increasing crime rate, whether it reaches previously unseen peaks or not, is mostly from the favelas.

As you probably can imagine, Rio has thousands of tourists a day.

The issues you’ll have with crime will be similar to European or American cities: low rates of theft or muggings. 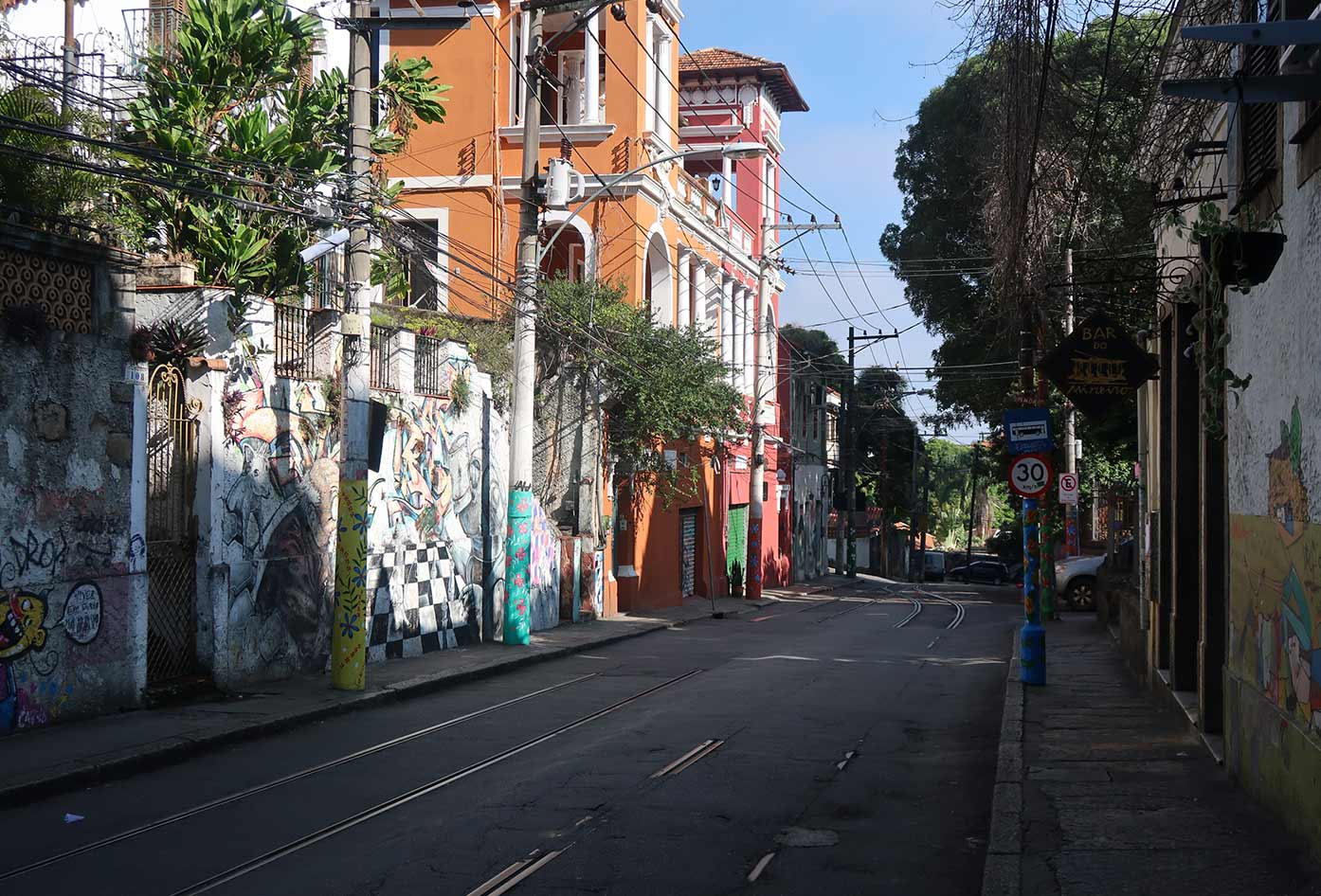 The safety of most tourists depends on where they go. When I travel to Rio, one place I recommend is Santa Teresa for the relatively lively nightlife scene in a bohemian sector.

Just as this page and most advice forums say, the favelas are no-go.

Unless you go with a guided tour group!

This makes it safe for you to enter these controlled zones by the community leader.

Favelas contain most of the crime. Plus, there’s nothing for travelers in the favelas to see or do except be crime targets.

Curious to see some statistics? Below are some facts about Rio:

Are you planning to travel to Brazil alone by any chance?

The good news is, Rio is perfectly safe to travel alone. If you stay within the confines of the beach areas and trust your instincts, you’ll see everything you wish to.

You’ll need to abide by the necessary precautions when traveling to South America such as don’t go out at night (alone), don’t trust strangers, don’t flash expensive items, etc.

Rio is full of tourists, so you can easily find people who speak English/your native language that you can ask for directions from.

Don’t trust anyone around you, only those in the hotel you’re staying in.

Lone tourists can be targets for pickpocketing, so look out for your belongings on beaches. Never leave bags or belongings unattended.

Backpacking across Brazil can be tricky due to most of the country’s roads being on the coastline.

However, Brazil is an amazing country to navigate, but you definitely need to look up which regions should be avoided when backpacking.

Rio is close to other great locations such as São Paulo, a fast-growing tourist destination with modern art galleries and a cosmopolitan sensibility.

You’re probably better off taking a cruise or a flight, but backpacking has its own rewards.

This region of Brazil isn’t one of the safest, so it will pay back in dividends if you exercise the right precautions.

Don’t take Rio lightly, because despite what you may think, it is not one of the safest cities in Brazil. Just because there are many other tourists there, that does not make it safe, per se.

When looking for ideas on where to stay in Rio de Janeiro, make sure to use trusted and accredited hotels/hostels. Then once you’ve booked your room, book taxis or buses through the hotel/hostel.

Getting around Rio de Janeiro

Although the bus system runs regularly and relatively on time, demonstrations against the government or gangs often target buses.

Not to mention the roads in Rio are extremely congested due to the topography of the city itself, with mountains and underground tunnels creating choke points in the roads.

If you are to use the roads, you’re better off getting a taxi, but make sure the taxi is legitimate.

Some major roadways run through or next to favelas, increasing the potential for violent crime to spill out onto the roadways, causing potentially significant traffic delays.

The metro system is relatively efficient and keeps a regular schedule.

However, the metro system is often crowded, and there have been reports of citizens suffering a loss of personal items and of individuals touching female riders inappropriately.

The metro system offers and encourages using women-only rail cars during morning and evening rush hours on most operating lines.

The best way to see Rio in all its grandeur is with the cable cars, which are used by tourists visiting the Corcovado hill or Sugar Loaf mountain.

Rio de Janeiro is the pinnacle of Brazilian culture. It stands as the icon of South America and deserves its millions of yearly visitors.

However, no one should arrive in Rio without their wits about them.

Follow these rules as well as any others you can find online, and you’ll love your stay. See this guide on places to visit in Brazil for more ideas. 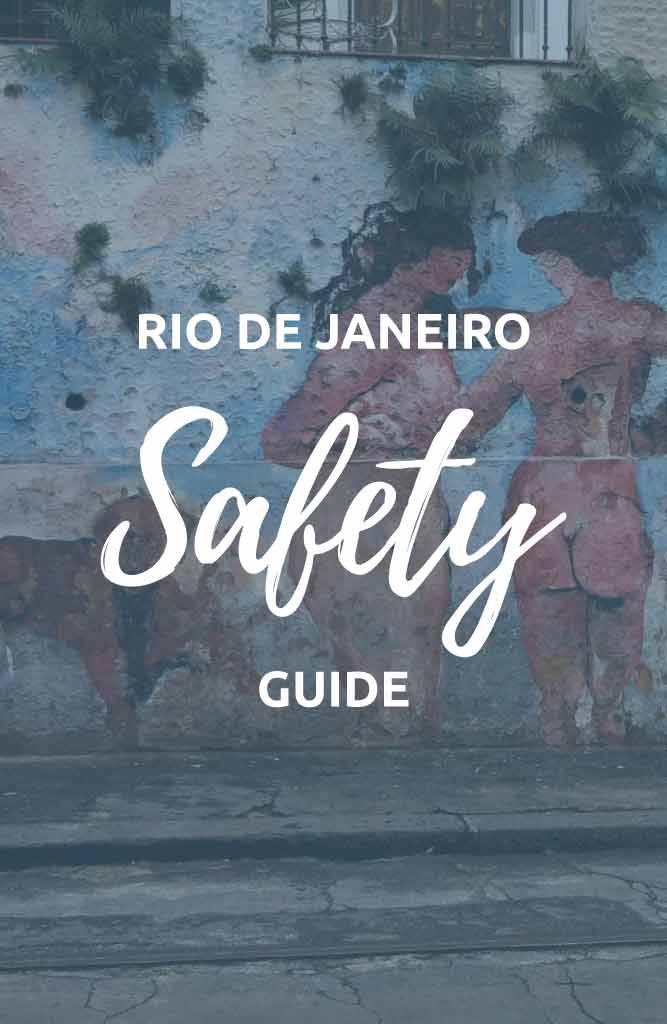 This website uses cookies to improve your experience while you navigate through the website. Out of these, the cookies that are categorized as necessary are stored on your browser as they are essential for the working of basic functionalities of the website. We also use third-party cookies that help us analyze and understand how you use this website. These cookies will be stored in your browser only with your consent. You also have the option to opt-out of these cookies. But opting out of some of these cookies may affect your browsing experience.
Necessary Always Enabled
Necessary cookies are absolutely essential for the website to function properly. This category only includes cookies that ensures basic functionalities and security features of the website. These cookies do not store any personal information.
Non-necessary
Any cookies that may not be particularly necessary for the website to function and is used specifically to collect user personal data via analytics, ads, other embedded contents are termed as non-necessary cookies. It is mandatory to procure user consent prior to running these cookies on your website.
SAVE & ACCEPT
31 shares