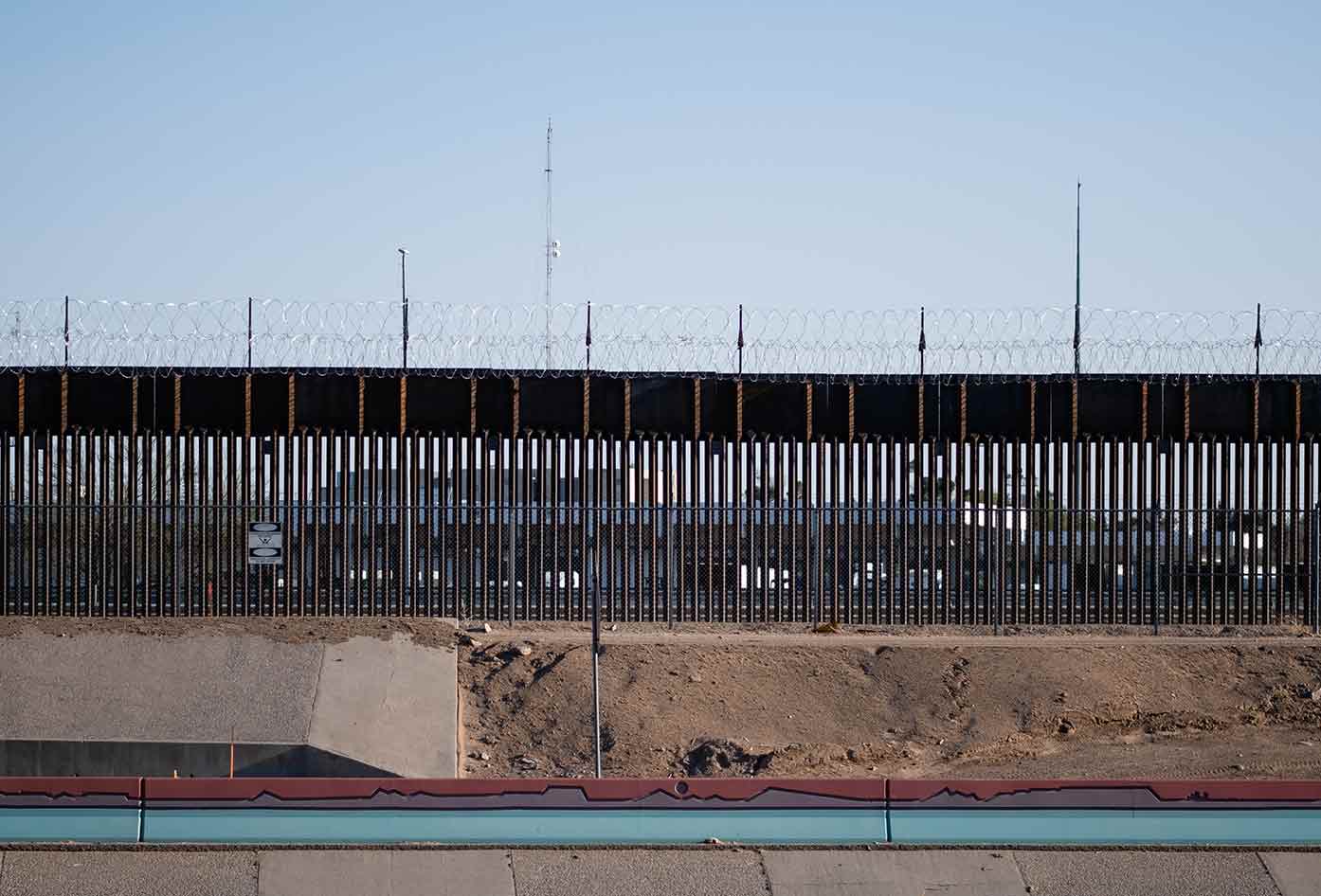 Is El Paso safe to travel through?

El Paso is one of the major American cities that lie close to the border with Mexico. You may have heard of El Paso before, as it is a city with a large University, military, and government agency presence.

It is typically known as the city that thousands of Texans reach each year when they make the drive down to Mexico.

The El Paso/Juarez transborder conglomeration sits on the Rio Grande, which is an iconic landmass that has featured in many westerns from back in the day.

What you may or may not know, however, is that more border crossings into Mexico are made at the Tijuana/San Diego border.

Why is this the case?

Mexico itself is still ruled in a few areas by the cartels, there are parts of Mexico that the US and UK governments advise never to travel to.

One of these is Chihuahua, the province that borders El Paso.

Should you travel through this border? Are El Paso and Juarez actually dangerous? This article is here to give you a different perspective!

To know more about Juarez, check out the page dedicated to safety in Juarez on this blog for more up to date info!

Is it Safe to Travel to El Paso?

Since it isn’t in Mexico, after all! Plus it isn’t the busier border city, El Paso is viewed as safer to travel to due to fewer people being around.

Also, the seventh division of the DEA is in El Paso, along with a great police force and safe streets.

Thousands of travelers pass through this border crossing every year, from both sides. But the Tijuana border receives 50 million border crossings a year.

Don’t forget, if you decide to enter Juarez, it costs 4 pesos to leave Mexico and enter back into the US.

El Paso is a humble city with a proud bilingual presence.

Most visitors to this region describe the area as just as safe as most American cities. As far as travel advice goes, the only issue with traveling to Juarez is the implication of moving further south.

This is one of the most dangerous spots in all of Mexico, the Chihuahua region.

However, traveling to places such as Creel in Mexico and other magic towns nearby might change your perspective on the region.

It is suggested that you don’t trust the city as the safest on the planet, but it’s still safe enough to walk the streets and not feel threatened.

Save your ideas about Mexican stereotypes for another time! When you’re in a city like El Paso it’s best to trust your instincts.

Not many people travel to El Paso and expect danger, so the best advice is just to relax, you’ll have a wonderful holiday.

The historical region of Ciudad Juarez is begging for tourism, and it relies on the residents of El Paso to make the quick crossing every now and again. Other than that, there’s no risk of being in El Paso.

It would definitely help if you knew some basic Spanish conversation since there is a large Spanish-speaking population.

How far is El Paso from Ciudad Juarez?

They are bordering cities that touch each other.

The Guardian covered the stories of many who may have been affected by the ramping up of border control by the Trump administration.

For many, this is just a crossing that’s an everyday occurrence.

According to the article:

“For years, the adjoining cities have lived a symbiotic existence. Their inhabitants, culture, and economy an inseparable mix from either side of the increasingly militarized frontier.”

The rules on both sides of the border differentiate.

However, below you’ll find a list of tips to help you on both sides:

Do you need a passport for El Paso to Juarez trip?

For a safe and legal crossing, it’s recommended you keep your passport and other legal documents on you.

This is because there are high amounts of ‘checks’ done by U.S border patrols.

You might be asked to step into a small room, and, could even be questioned as to what your reasons are for crossing the border, etc.

Got Travel Insurance for Mexico?

The historic city of El Paso is a great place to visit or make a stop for your journey into Mexico.

For someone who wants to experience Mexico in a small staycation setting, a trip over the border to Ciudad Juarez from El Paso is both cheap and worth it.

Many people prefer the historic section of Juarez to Tijuana, which can be viewed sometimes as trashy or Reno-ish.

If you love Tex-Mex, get your trip sorted and get yourself acquainted with some of Mexico’s safest places without a worry in the world!

Are you thinking of traveling towards El Paso soon?