You are here: Home / Colombia / Facts About Colombia

So, you’d like to learn some facts about Colombia? 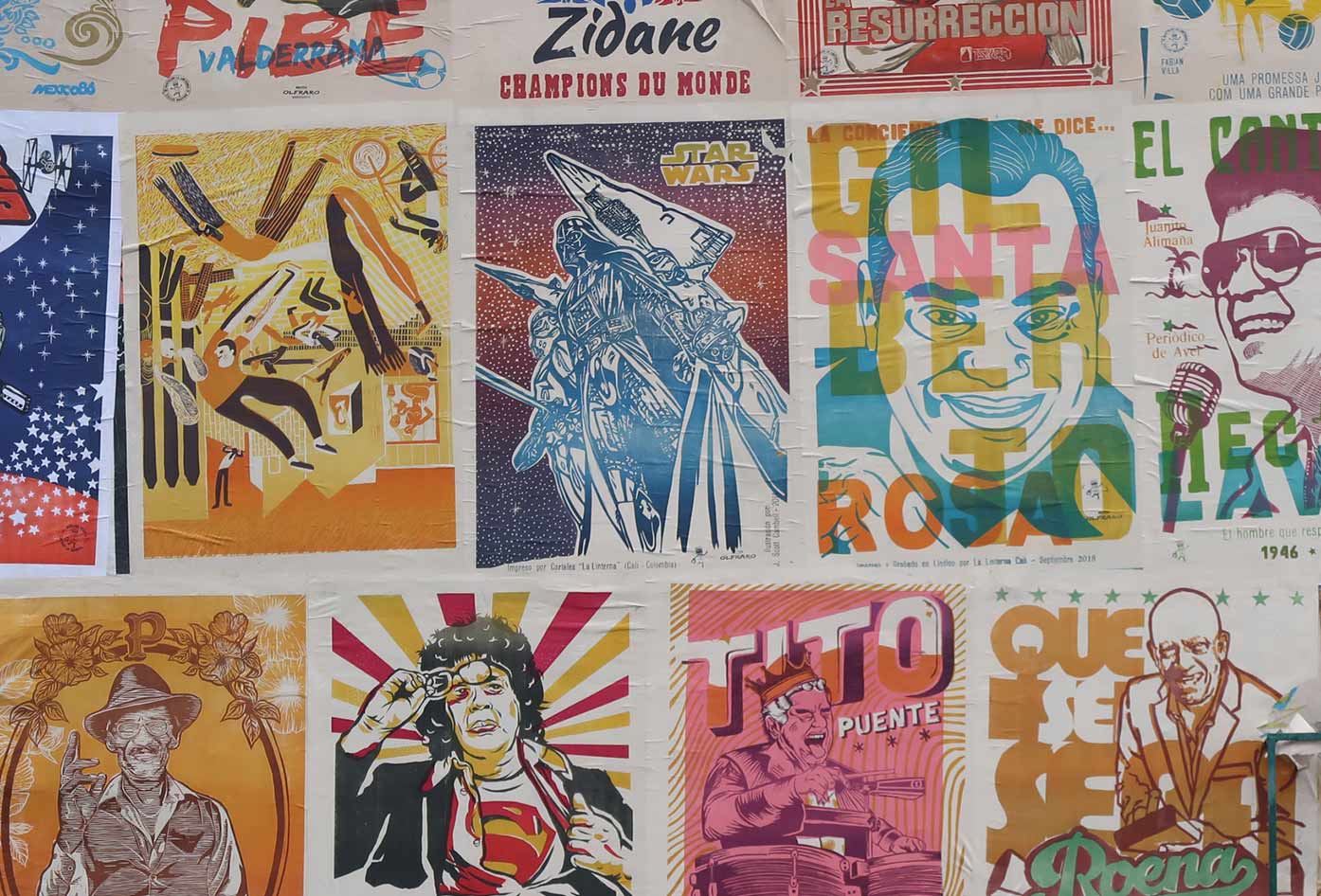 Colombia is known for more than coffee and coconuts. The country encompasses many rich diverse cultures.

Known for beautiful emeralds and the myth of El Dorado, but there’s more…

Colombia is home to a diverse ethnic population comprised of native Indians, European and African descendants.

All these ethnic groups settled. Helping influence and establish many of the unique cultural expressions of music, art, literature, and architecture throughout the centuries.

Colombia declared it’s independence from Spanish rule on July 20th, 1810. The country was recognized as independent on August 7th, 1819.

One of the interesting things about Colombia with its unique landscape is the Andes mountain range and Pacific Ocean coastline is how bio-diverse the land is.

You can never get bored with the scenery, you’ll even find grassy plains and a portion of the Amazonian Rainforest. If that wasn’t enough, you can visit the coastline along the Caribbean Sea.

Below are some general facts about Colombia:

Prefer not to read? See one of these Colombian documentaries to learn more about the uniqueness of the country.

Below are some cultural facts about Colombia that everyone should know.

Colombia’s rich musical history touches a full spectrum of rhythms. You can find everything ranging from Classical & Pop to Salsa & Rock music.

Some of Colombia’s musical genres include:

Traditional Colombian music is primarily played using drums and flutes. However, over the decades has evolved to include newer musical genres and additional instruments.

Musical instruments such as guitars, saxophones, and keyboards.

Jose was an actor from Bogota who took a poem written by former Colombian president Rafael Nunez and asked a friend, an opera singer Oreste Sindici, to set it to music.

Colombia’s National Anthem was originally written as a poem in 1887 by then-President Rafael Nunez.

Along with other types of Latin dance, you’ll find that Colombian dances are an integral part of their culture.

The dances are intertwined with their rich musical rhythms as various forms of expression.

The cumbia dance is a magnificent spectacle to witness. 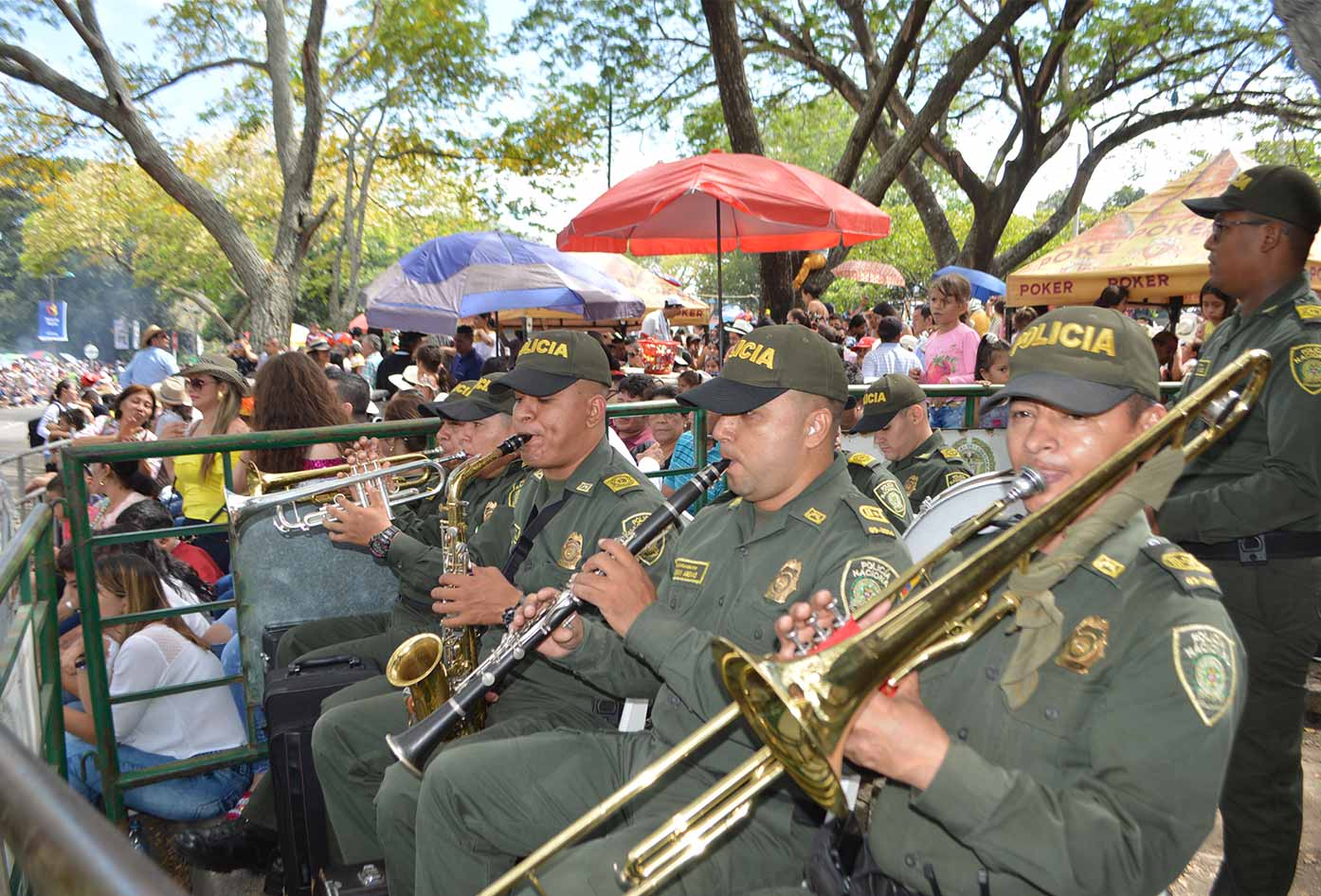 With a rhythmic beat similar to a European waltz or Polska, Bambuco is typically a couple’s dance: a type of sensual waltz, with the only brief, delicate moments of contact between dancers.

It is known that Colombian art has its roots dating back nearly 3,500 years.

The art covers a wide range of media and styles. You’ll find it everything ranging from Spanish Baroque devotional painting to Quimbaya gold craftwork. To the “lyrical Americanism” of painter Alejandro Obregon.

Colombia’s most famous and internationally recognized artist is Fernando Botero. He was born in 1932 is best known for his large exaggerated sculptures of animals and humans. 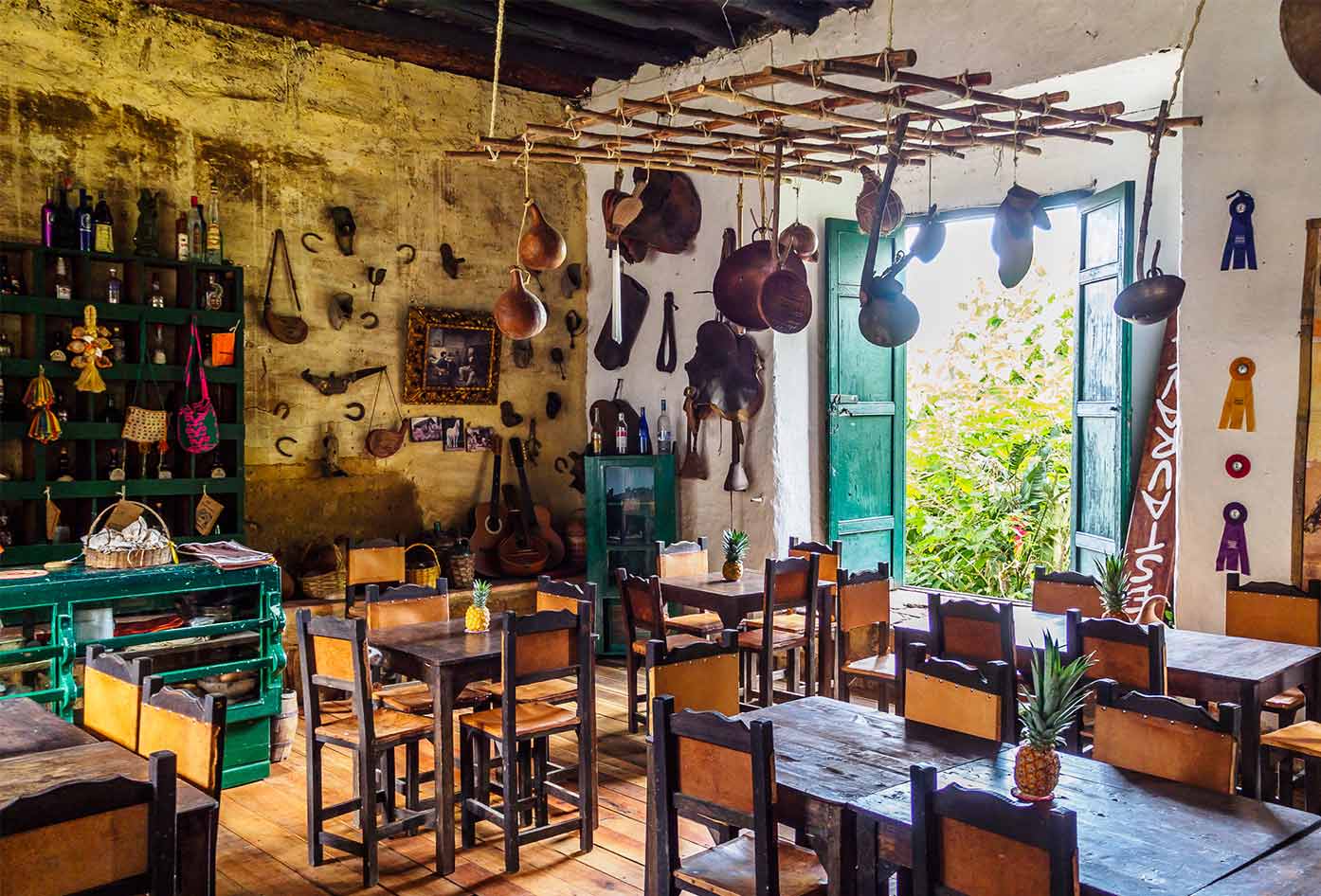 Botero’s most recognizable works include an interpretation of the Mona Lisa, Adam & Eve, Death of Pablo Escobar, Bird of Peace, and Ballet Dancer at the Bar.

Colombia boasts a variety of magnificent literary works dating back to its colonial period. An era where major topics included narratives of conquest, chronicles, religious devotions, and love themes. 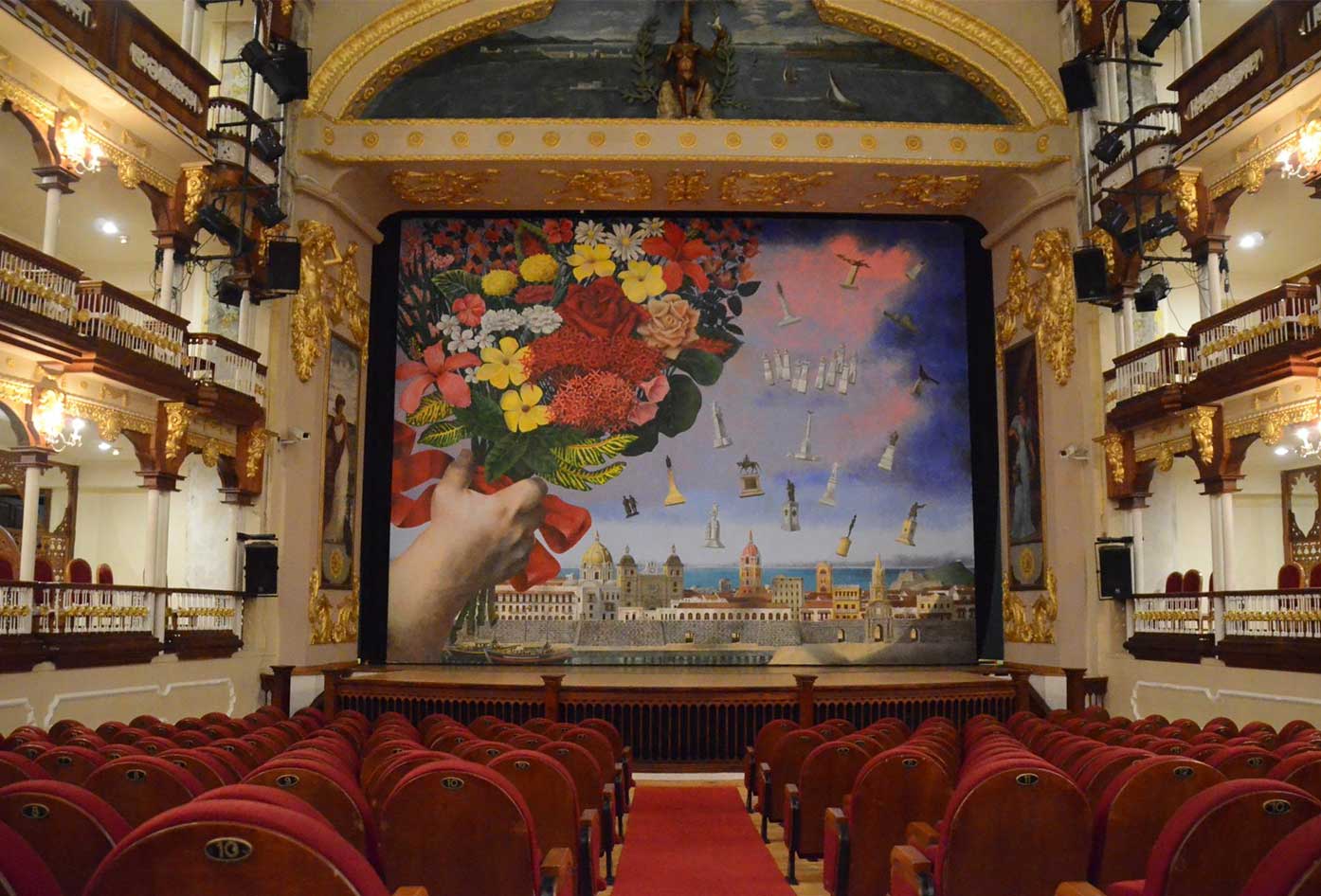 During the era of Independence (19th century), Colombian literature was strongly influenced by political motivations.

Lastly, during the late 19th and early 20th-century. Literary works reflected colorful depictions of peasant life, tied to strong criticism of society and government. This type of literature is called Costumbrista literature.

Colombia’s literature is as diverse as the countries history and some of the most famous people from Colombia are known for their literary achievements. There are many great books about Colombia to explore. 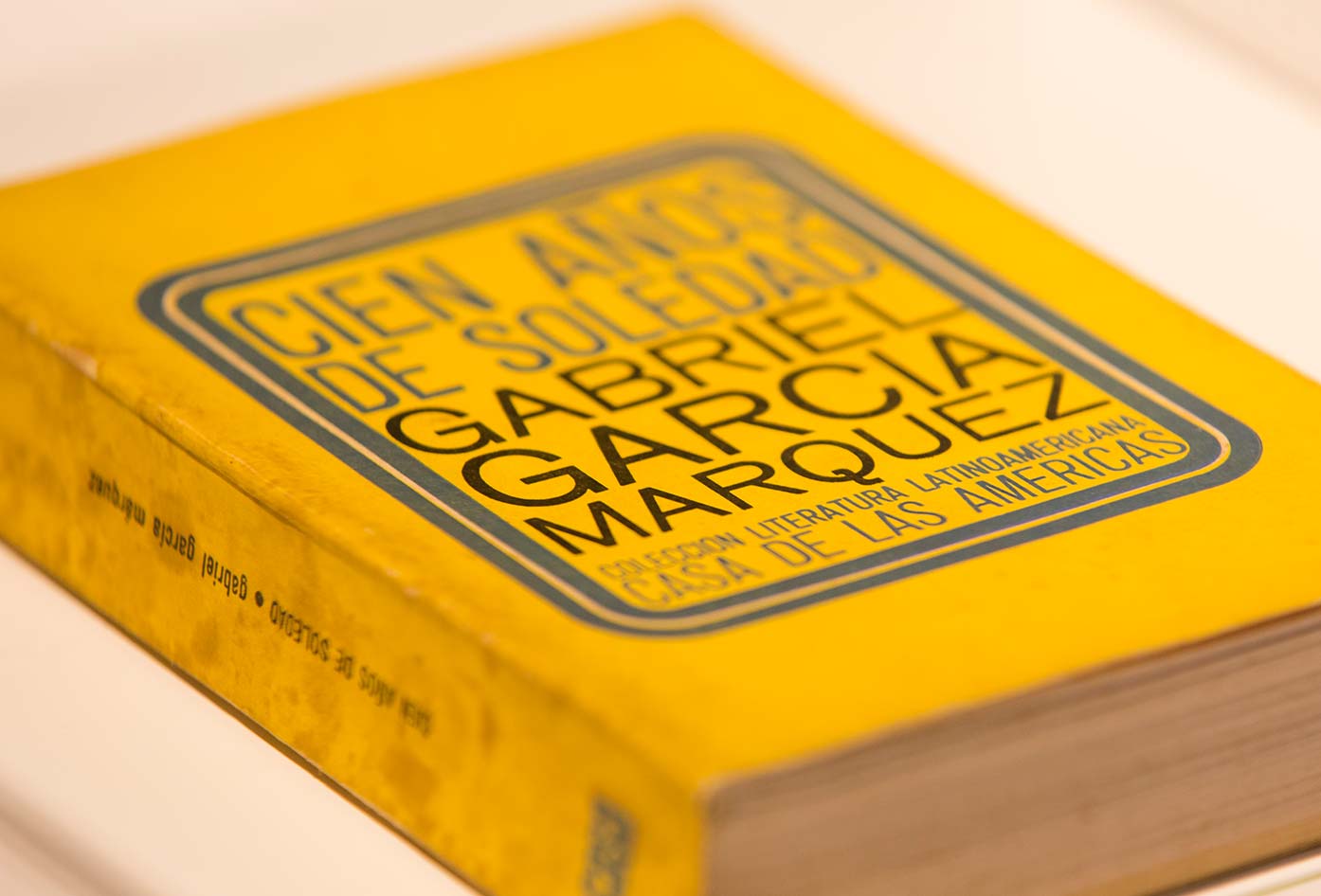 Some of Colombia’s most famous literary works include:

England and France were two countries that Colombia looked to for inspiration. They sparked an era of the architectural revolution known as Republican Architecture. It is the same revolution that lasted well into the 20th Century. 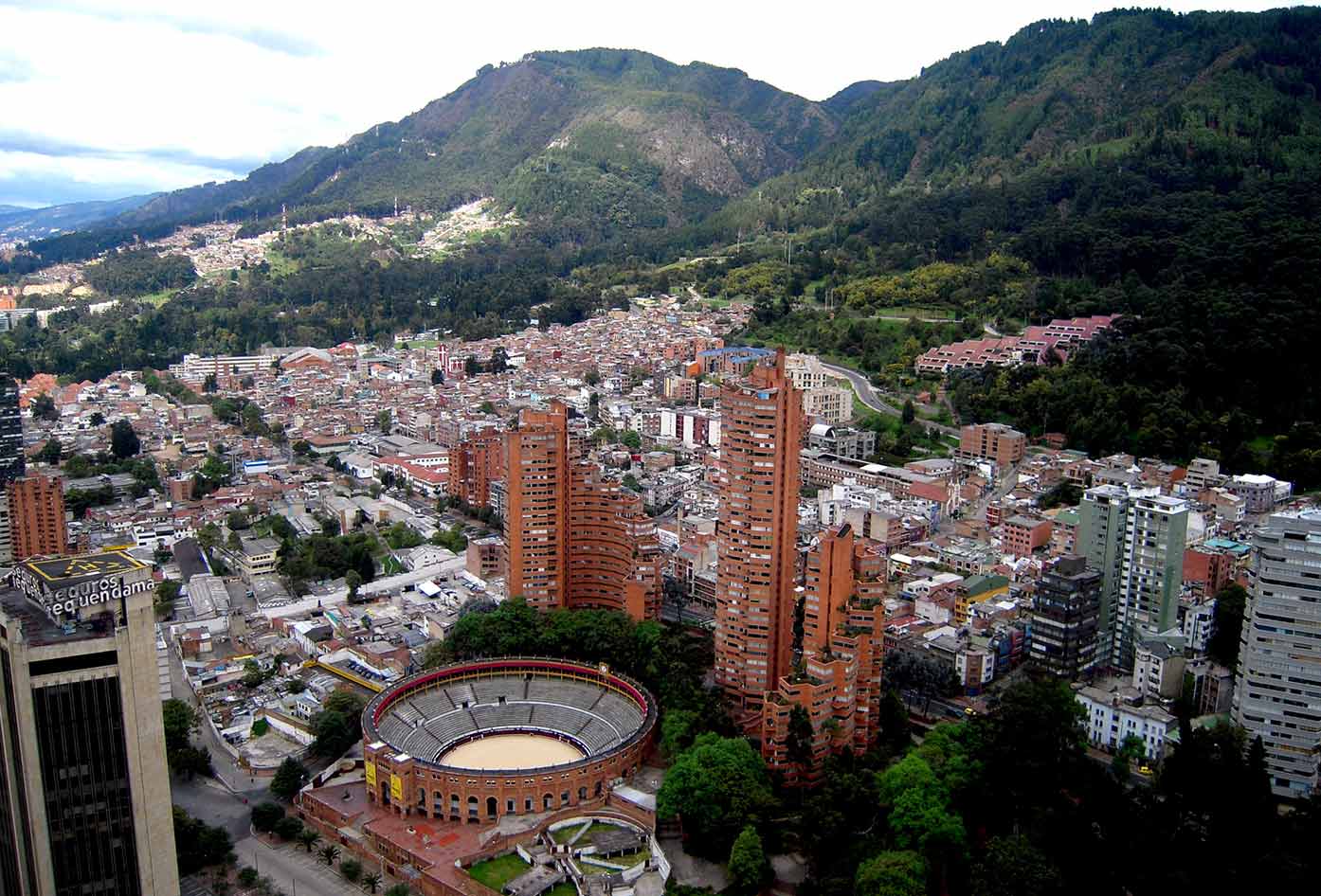 Aracataca is the birthplace of author Gabriel Garcia Marquez. Aracataca once held a referendum to rename the town “Aracataca-Macondo”.

The town named after the fictional town of Macondo from his famous book One Hundred Years of Solitude chronicles the history of the isolated town of Macondo and of the family who founds it.

Other books by Gabriel Marquez include:

Gabriel Marquez was awarded the Nobel Price in Literature in 1982. Although he passed away Gabriel Marquez is still one of the most important people in Colombia, known for his literary work.

Colombia hosts up to 18 festivals every year, some of which include:

It’s no secret that Colombia’s richly diverse history and culture can be traced back hundreds of years.

From its turbulent past and fight for Independence. To the cultural revolutions that produced some of the countries’ great literature and music, Colombia has a little of everything to offer. 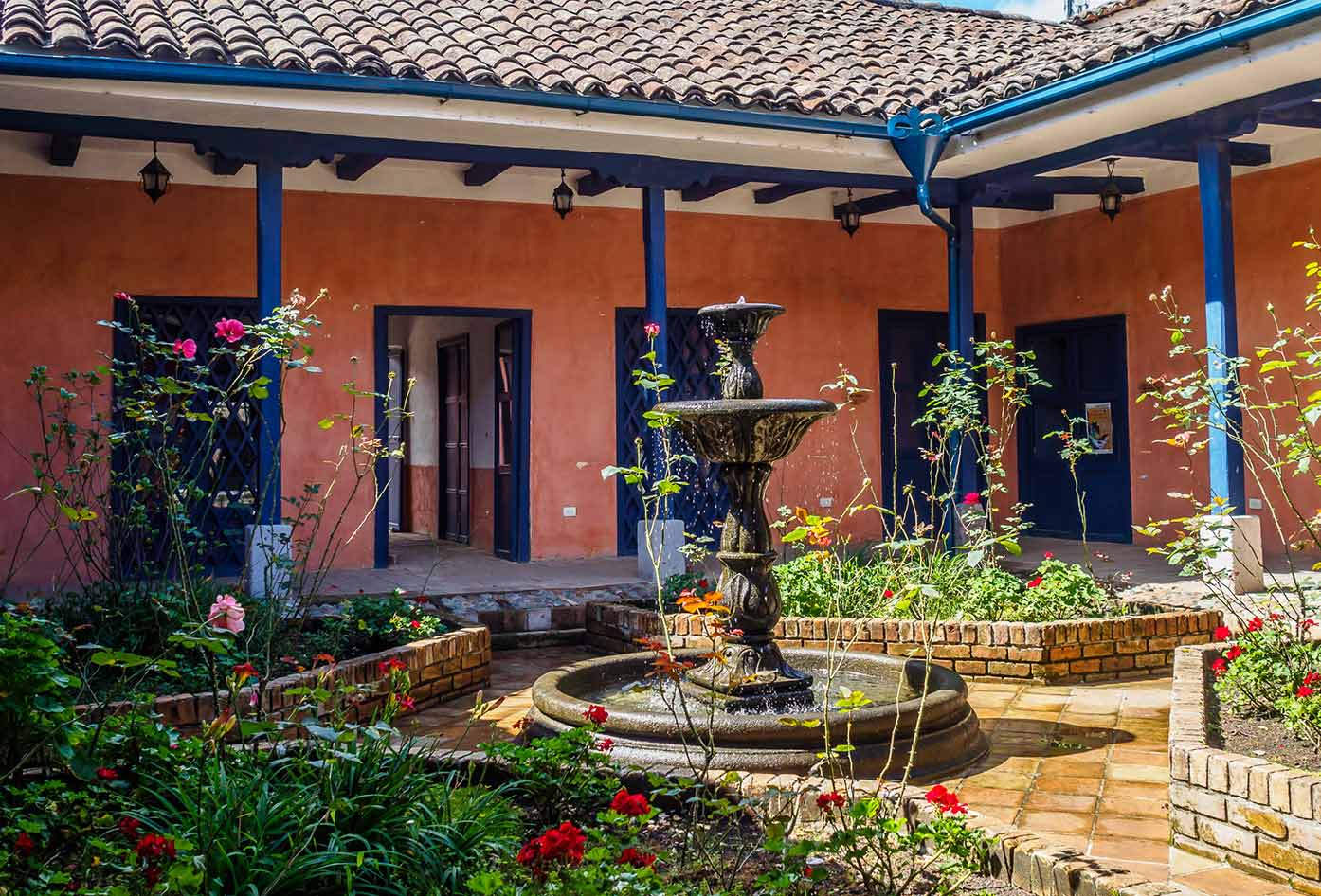 It’s the only South American country that has a coastline on the Pacific Ocean and the Caribbean Sea.

Vast mountain ranges span the length of the country from North to South.

Colombia Tourism is on the rise! Although there are many zones of the country that are deemed to be currently off-limits for the average holidaymaker or individual backpacking in Colombia there are some key is that one can visit.

Three of the most important cites for travelers to Colombia today are Cartagena, Bogota, and Medellin. 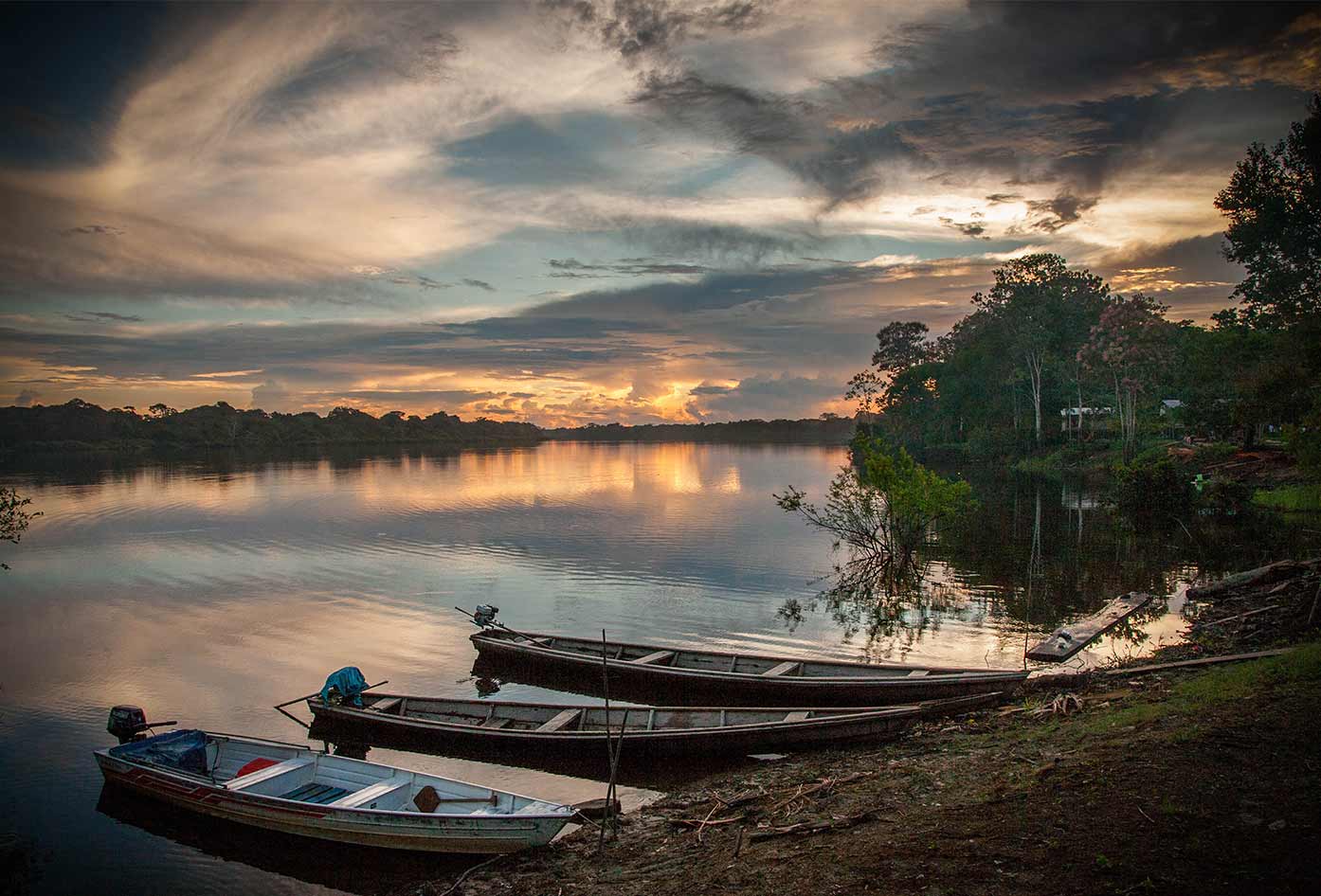 All three cities offer a wide variety of options to all types of travelers. Are you thinking of traveling to Colombia?

Maybe you’re looking for Colombia’s best beaches or want to visit one of the heritage towns or even the Amazon.

I’d recommend you check out my blog and learn some more specific information about travel in Colombia.

That way you’ll get a better idea of where to go and how to move around.

One particular favorite of mine is Colombia’s Coffee Region, I find myself returning time and time again and is becoming more and more popular with the international coffee boom.

Books to Read on Colombia

Learn more about Colombian culture with these books I’ve listed:

These Colombia travel books are recommended if you’d like to do some further reading about Colombia before or during your trip.

Knowing these interesting facts about Colombia, are you inspired to travel to this amazing country?

On this blog, I talk mostly about backpacking in South America and help thousands of people from all around the world find their feet in Latin America.

For more tips tricks and advice on travel go to my travel advice page to get a better idea of how I like to travel. 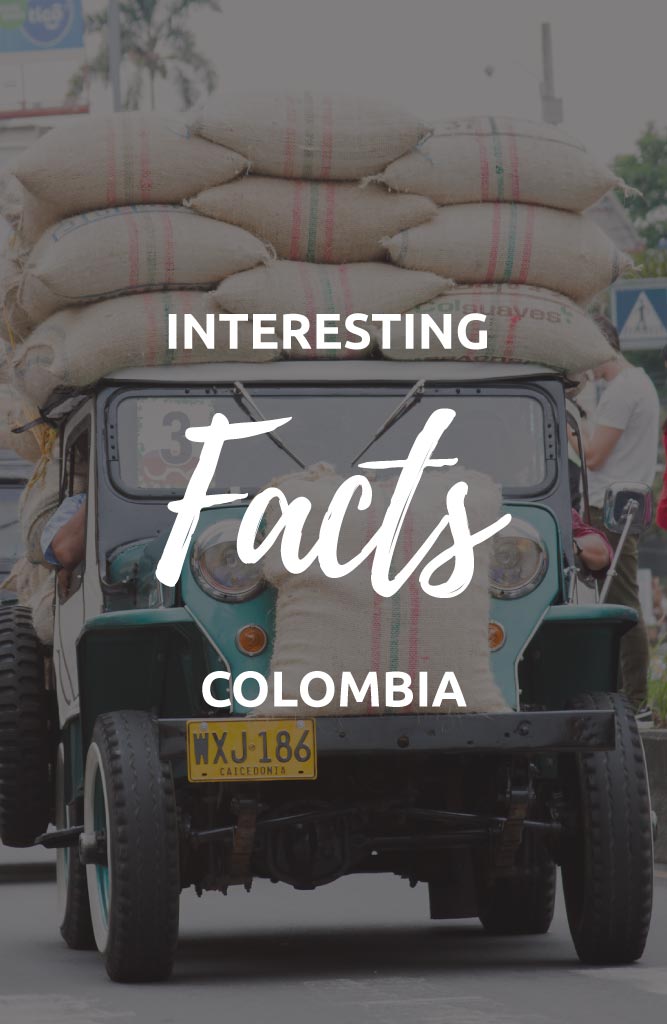 Did this help your search for interesting facts about Colombia?

This website uses cookies to improve your experience while you navigate through the website. Out of these, the cookies that are categorized as necessary are stored on your browser as they are essential for the working of basic functionalities of the website. We also use third-party cookies that help us analyze and understand how you use this website. These cookies will be stored in your browser only with your consent. You also have the option to opt-out of these cookies. But opting out of some of these cookies may affect your browsing experience.
Necessary Always Enabled
Necessary cookies are absolutely essential for the website to function properly. This category only includes cookies that ensures basic functionalities and security features of the website. These cookies do not store any personal information.
Non-necessary
Any cookies that may not be particularly necessary for the website to function and is used specifically to collect user personal data via analytics, ads, other embedded contents are termed as non-necessary cookies. It is mandatory to procure user consent prior to running these cookies on your website.
SAVE & ACCEPT
39 shares