Watch the Colombian documentaries below to learn about Colombia.

The secret is finally out, as one of the most fascinating nations in Latin America, Colombia is a special place.

Understanding the country can be tough. With the following Colombian documentaries, though, you can make what is often a tough learning prospect a little bit easier to go through.

So, which are the finest Colombian documentaries for anyone trying to learn more about this unique part of South American life and culture?

Without a doubt, few parts of the world can carry the same level of mystery and intrigue as Colombia.

That is why, instead of allowing the story to be distorted by media from abroad, Colombian documentaries make a fine way to learn about this country that I have traveled to on many occasions.

Read about my travels backpacking Colombia to see where I visited.

You see, few parts of the world have quite an attachment to the cinema quite like Colombia.

It may appear that Colombian movie stars are quite rare, however, there are many Colombians – and Colombian studios – involved in the film industry today.

You don’t need to look too far to see the immense cultural impact it has, too; alongside sport, becoming a star on the screen is a common dream for young Colombians. 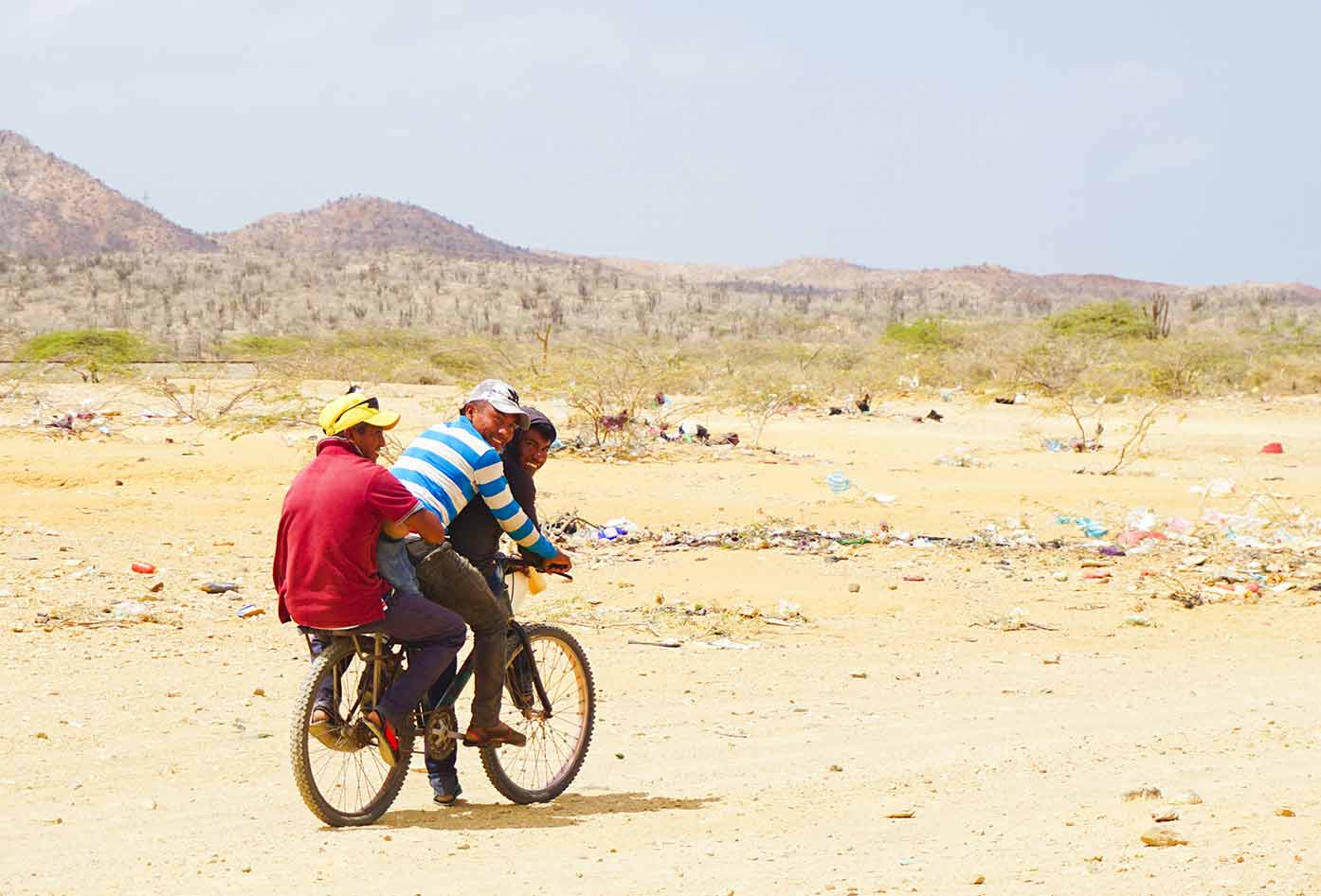 Therefore, much work is put into creating the kind of enticing content that is sure to encourage people to want to know more about the nation and its unique, special history.

One thing that makes Colombian documentaries so special, is because they are designed from the heart.

No other nation takes the same kind of interest in showcasing its history as Colombia.

After all, the nation has a rather poor name outside of its own borders for various reasons.

However, these Colombian documentaries can be wonderful for dispelling myths and also realizing the true intensity of the horror that many in the nation had gone through in life.

So, if you want to know about this charismatic but controversial nation, consider watching the below Colombian documentaries!

With a good idea of why documentaries make learning about this nation easier, now take a look at what I believe are among the finest real-life Colombian films out there today:

If you like your documentaries to open your eyes, then look no further than Aluna. This is full of interesting and insightful information that comes from the leaders of an ancient, hidden civilization in South America – and warn us of the impact of human consumption.

A Colombian documentary that showcases the true damage of human consumption. La Buena Vida shows how human consumption – the El Cerrejon coal mine – is utterly destroying a self-sustainable way of life for people who have looked to avoid having to look elsewhere for solutions. Heartbreaking and gut-wrenching.

As the winner of the 1982 Nobel Prize winner in Literature, Gabriel Garcia Marquez is a Colombian legend. This documentary looks to showcase his incredible life, showing where the inspirations came from to create the works that led to such literary reverence.

This story shows us how perception based on a singular usage for a product can be a huge mistake. Learn about how the coca plant has more uses than simply being used as a recreational drug, and how that is limited due to the perception of the plant itself.

Sins of My Father

Change your understanding of the marijuana industry within Colombia with the help of this enticing, exciting viewing experience. Filled with unique insights that you will not find in other publications, and offers a fairer view of the industry than it’s given elsewhere.

Colombia In My Arms

This controversial documentary looks at the impact of the FARC guerillas and their decision to move to give up their firearms. Does it help society, though? Has the decision to make the move after 50-plus years of bloody conflict really bring any kind of relief to a beleaguered nation?

With this documentary, we get to see how Colombian laws work and how they can play a role in the continuation of violence across the country. A tremendous story that focuses on how a Colombian land law led to a massive occupation of the Olive House, and the consequences for the swatters who took the chance.

A truly spectacular place, Colombia is home to many unique conversational insights and cultural landmarks.

These documentaries will help you with your Colombian Spanish as well as better your understanding of what makes this such a special and unique part of South America.

Read more about Colombia on this blog and be sure to suggest any documentaries I may have missed. 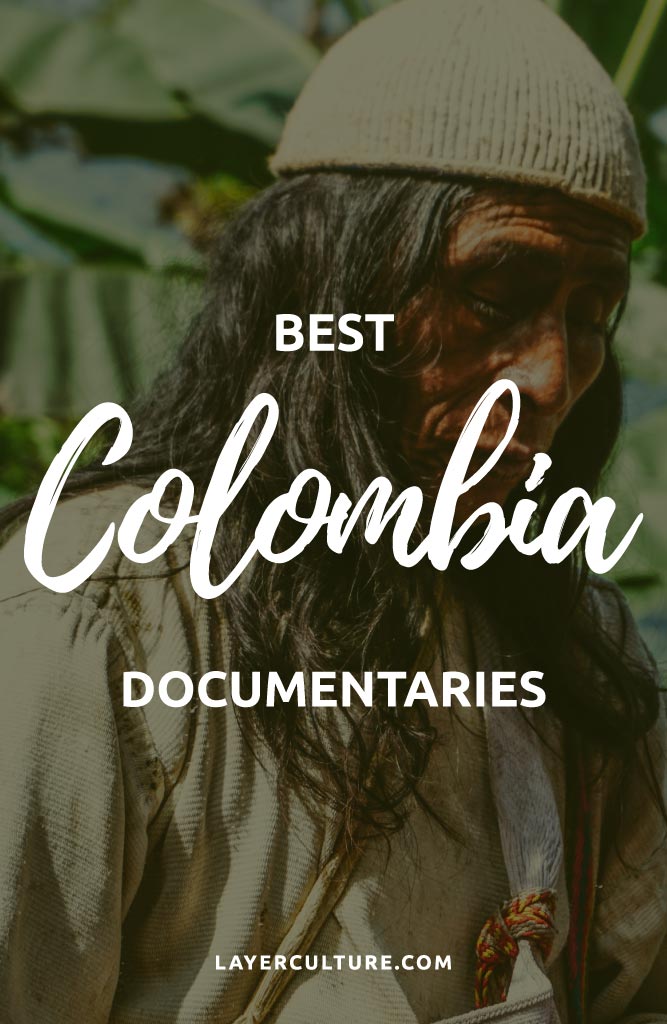 Did this help you find a documentary about Colombia to watch?

Hopefully, you’ve found the film you were looking for.

Why not try to learn even more about Colombia via travel?

Or, maybe you are considering learning Spanish before your trip to Colombia? See this post on tips for learning Spanish faster to get some basic ideas on how you can learn Spanish more effectively.